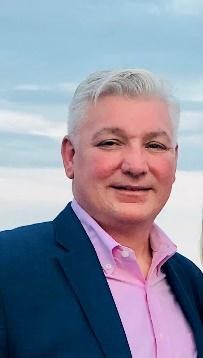 Steven Custer joins The Memory Center with 30 years of Operations experience. Over the last 10 years in the Healthcare and Assisted living arena. Steven began to move into the Healthcare arena after seeing a Family Member deal with Alzheimer/Dementia and eventually succumb to the disease. He personally experiences the care and dedication that was involved in caring for a loved one.  After a successful career in the housing industry and owning/selling his own business.  He decided to pursue a career with a purpose.   He started his health care with Pruitt.  He then transitioned into Independent Living, Assisted Living and Memory Care.

Steven grew up in Northern Virginia and move south to attend school. He eventually ended up in Greenville South Carolina where he met and married his lovely wife of 24 years. His District Managers Position brought them to Atlanta and eventually settled in the Buford area.  They had three children.  Steven enjoys spending time with his family enjoying the Beach, Camping/Glamping in Mountains or Coaching his Children’s youth teams, Over the last 4 years you will find him on the weekend at cheer completions with his Youngest daughter Emma Claire because he is the “Good luck Charm”.   He also enjoys Golfing, Fly fishing and cycling whenever he has a spare moment.  During the fall you can find Steven and his family at the Clemson Football games tailgating with the rest of the family in South Carolina.

A Message from Steven

I am excited and humbled to have the opportunity to join The Memory Center. I can remember when the community was first opened.  It is a beautiful community with a great concept.  I am always looking at the future of our senior living communities and they should be vibrant, loving, safe places to call home where each individual resident is empowered to continue their life’s purpose. I am focused on our residents and Team members. I will lead by example to ensure exceptional services to our residents and families. 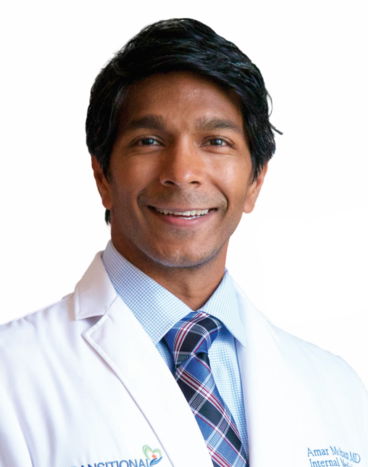 Dr. Amar Mohan grew up in Georgia and is board certified in Internal Medicine, and Palliative Care with a special interest in geriatric medicine, dementia care and treatment, psychiatric medicine, transitional care, and holistic medicine. 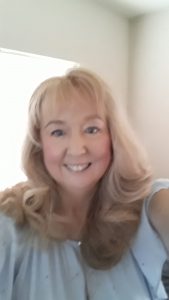 Hello!  My name is Lorri L. Kerr.  I was born in Lansing, Michigan on February 12, 1965.  I have three brothers and one (late) step-brother and one step step-sister, Mary.  Having three brothers (Bob, Tom, and Chuck), I had to quickly adapt to playing “kick the can after dark, cars & trucks in the sandbox, and wearing boxing gloves with numerous rounds of “pretend boxing matches”.

I graduated from Everett High School in June 1983, with a graduating class of 560 students.  I played and enjoyed being on the volleyball team

I joined the military when I was 21 years old.  I served three years is the Army and was stationed at Ft Lewis, Washington for that entire enlistment.  I enjoyed the great Northwest and Mt Ranier.  After three years, I went home and joined the Michigan National Guard and became a sergeant as a Unit Clerk. I, then began attending college for Nursing on the GI Bill. In 2005, my National Guard unit was called for overseas duty and I spent one year in KuWait.  Or, commonly referred to as the “Sandbox”. We were originally told it would it would be Afghanistan.  We felt so fortunate that our final Orders stated, “KuWait”.  I was assigned to work at the Troop Clinic.  After returning home, I have officially retired from the military.

I was married 10 years and have one son, Phillip Wesley Stephens.

I moved to Georgia in June 2010 from Lansing, Michigan.  Now, I feel like I have two places to call “home”—Michigan and Georgia.

Currently, I live in Oakwood, Georgia.  I live close to my 78-year-old Mom and step-father, brother, son, and a cousin.  Loving the Georgia weather…!

I am excited to join The Memory Center of Johns Creek and looking forward to a wonderful partnership—TOGETHER!  ☺ 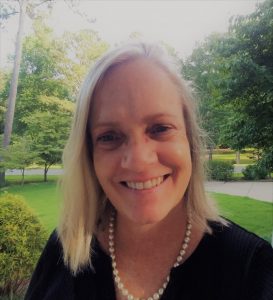 Hello, my name is Katherine and I was born and raised in Westminster, Maryland.   After high school I attended Elon University in North Carolina and graduated in 1983 with a Bachelors of Science.  My husband Steve and I relocated from Missouri to Georgia this past fall along with our dog Sadie.

I have worked with the senior population most of my working career and have alway been drawn to seeking out their wisdom, humor and kindness.  I have worked both as an Activity Assistant and Activity Director for over seven years in the skilled, long-term care and memory care environment.  I strive to create programs that provide our seniors with a sense of self-awareness, esteem and success. I look forward to being part of The Memory Center team and getting to know each of you. 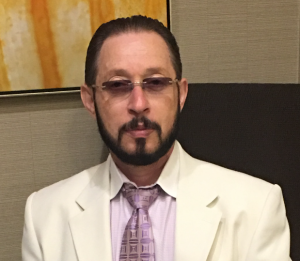 My name is Edward Kraitman. I am from Moldova and I have lived in the United States for over twenty years now, and worked as a culinary artist for over 30 years. I have a deep passion for creating food and serving it to people in ways that they enjoy. I focus on health in every meal and keep fried food off of my menu. There are no mistakes when creating a new dish and I love to experiment with every holiday. I love serving my residents and seeing their faces light up when their food arrives. I am happy when my residents are happy and always keep each individual’s needs in mind because each limitation is a new challenge that I am excited to tackle in the kitchen.

Sometimes you have to turn the tables, shift your perspective and look at things from a different angle in order to find the right answer. This is certainly the case...

Medicine’s understanding of Alzheimer’s, and its effects on the human brain, is still in the pioneering phases. While we learn more all the time about how genetics, life events, and...

The Memory Center Response To Covid-19