Home All News Do People With Dementia Know Something Is Wrong With Them? 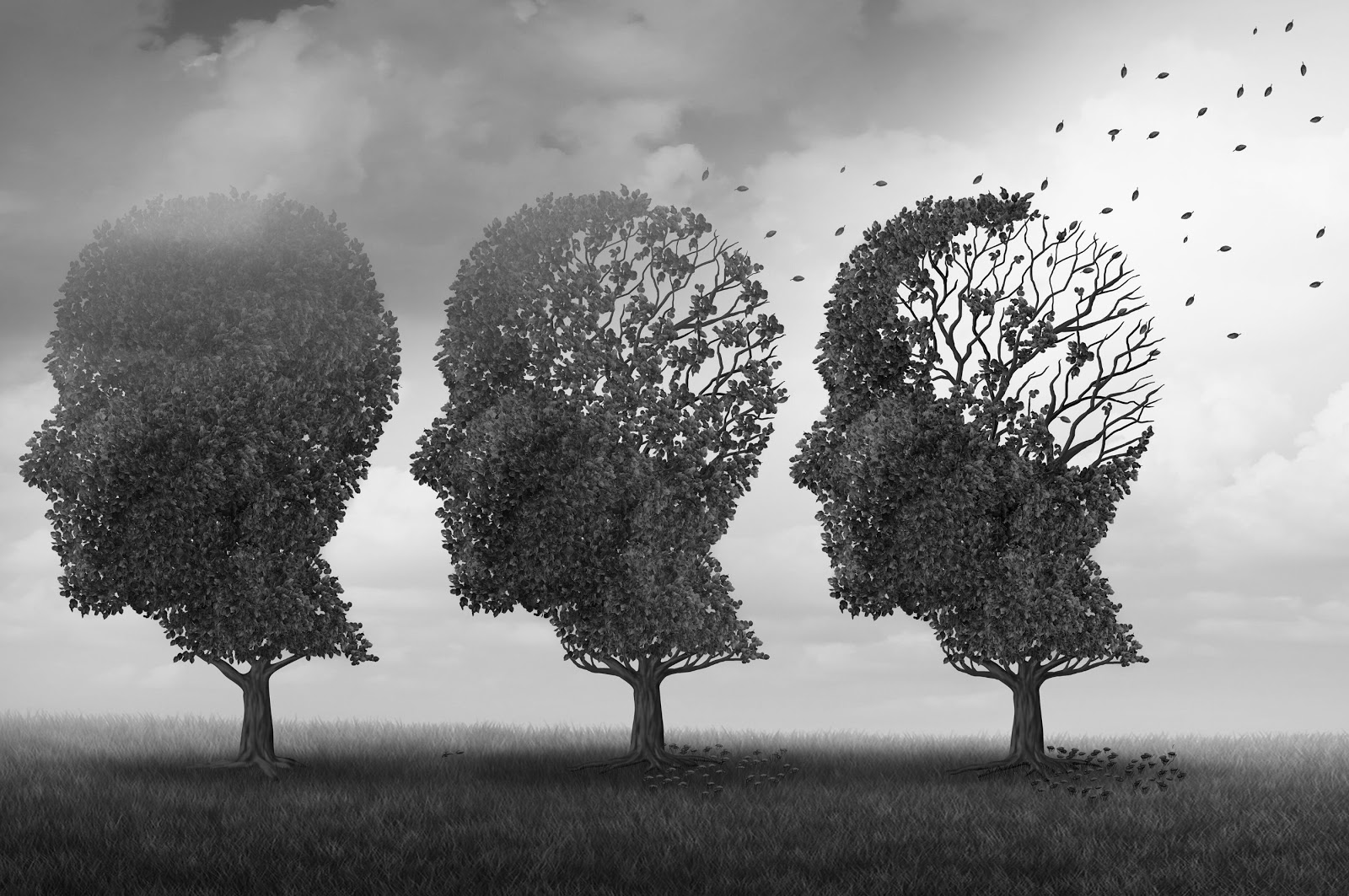 Alzheimer’s disease progressively destroys brain cells over time, so during the early stages of dementia, many do recognize something is wrong, but not everyone is aware. They may know they are supposed to recognize you, but they can’t.

Maybe during a recent visit to your aunt’s house she insisted you help her find her winter gloves and boots – in the middle of July. Maybe she didn’t remember your name at all or thought you were someone else from the family.

These types of scenarios aren’t uncommon, and many people wonder if their loved one knows something is wrong with them. What if they don’t understand – should you try and convince them?

Do They Know They Have Alzheimer’s?

Seeing a loved one develop Alzheimer’s or dementia can be scary and confusing. Their behaviors can be misunderstood or not make sense to you. Red Johnson, an 86 year-old living with Alzheimer’s, explained to his daughter, Nancy, how it feels to live with the disease.

I love my family. My daughter-in-law and son-in-law; my grandchildren and great-grandchildren; my in-laws; and my nieces and nephews. I might not remember their names. I might be tongue tied when I try to talk with them. But, I still love them. Do you know how dumb it feels when you “know” the person talking with you is an old friend and you can’t remember their name? I know something is wrong with me, and I hate it. Don’t look “through me” just because I can’t remember your name or am mixed up about what day it is. Don’t ignore my needs because you think it doesn’t matter. – Red

Red’s story is a great insight into how it feels to know you are suffering from memory problems and how painful it can be. Read the full story on alz.com.

When Someone Doesn’t Understand Something Is Wrong

There are cases where people don’t recognize anything is wrong.  You may hear this referred to as anosognosia which is thought to be the result of cell damage in the right pre-frontal lobes and the parietal lobes.  This can happen during a stroke or as cells decline due to Alzheimer’s and dementia. 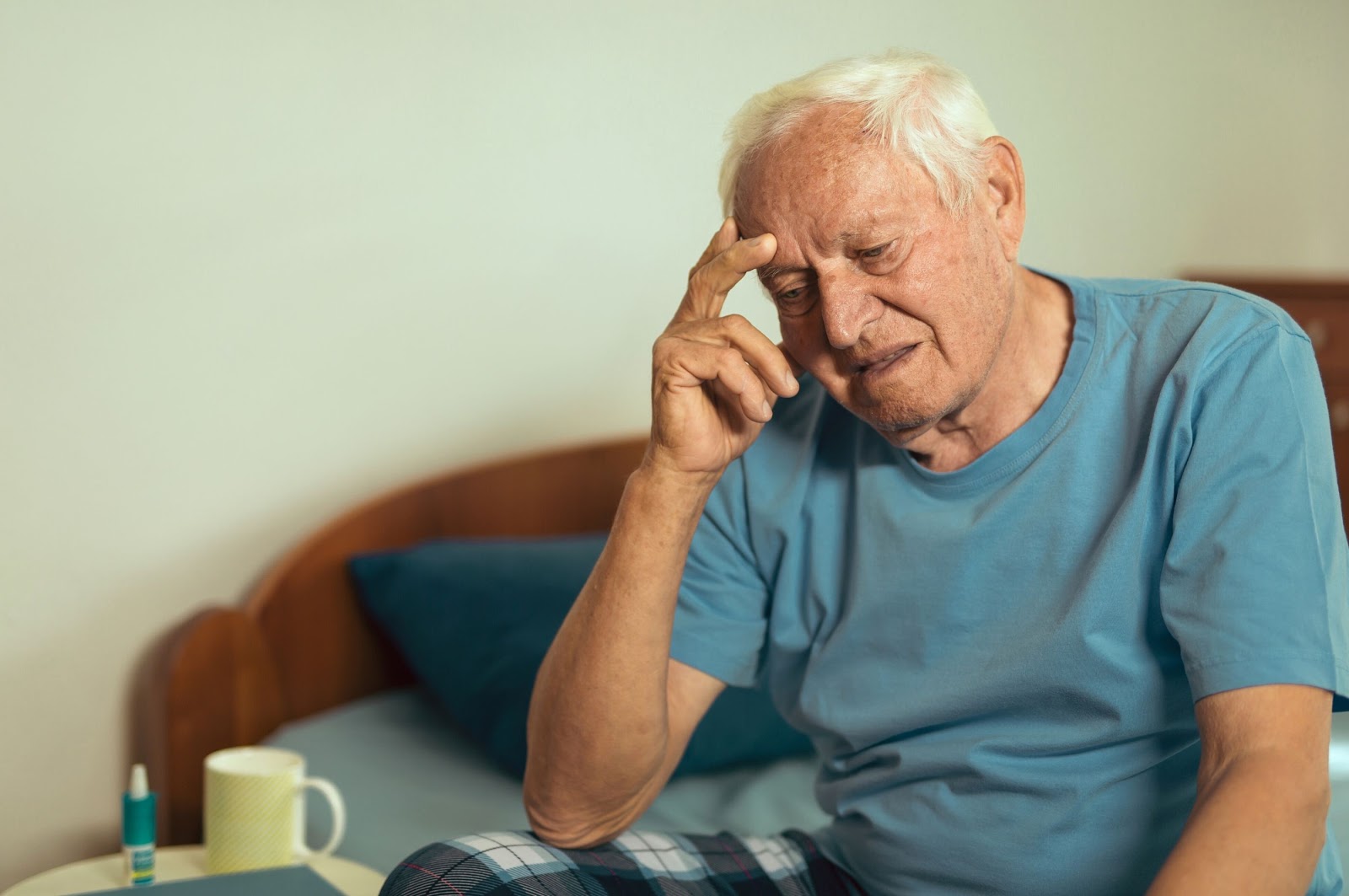 Caregivers and family members may notice obvious changes in someone’s behavior, physical or mental limitations while their loved one remains adamant everything is fine. Anosognosia isn’t denial, it is a medical condition.

Caring for anyone living in cognitive decline is challenging. Caring for someone who doesn’t recognize they are ill can add to that challenge. They may refuse to take medications because they don’t think they need them, or become angry when told they can’t stay home alone or drive to the store anymore.

Convincing someone there is a problem won’t make them believe you, so try to avoid arguing.  It doesn’t help them understand the situation, and can also lead to agitation, distrust and fear – all common side effects of Alzheimer’s and dementia.

Read tips from The Memory Center on how to communicate with someone living with cognitive decline and how to keep them safe.

According to the World Health Organization, about 50 million people worldwide have dementia and 10 million new cases are revealed every year. So by 2030 82 million people are expected to have some form of dementia. As these numbers continue to grow it is important to recognize the symptoms of dementia.

Day-To-Day Living With Someone Who Has Alzheimer’s

Keeping a schedule is important when caring for someone who has been diagnosed with dementia or Alzheimer’s.  While every day is different, a routine that is based around activities to help promote movement and inspire purpose are important.

See what a typical day At The Memory Center in Atlanta looks like and what activities we suggest you include or contact us for more information about our programs.

Learn More About A Typical Day at The Memory Center